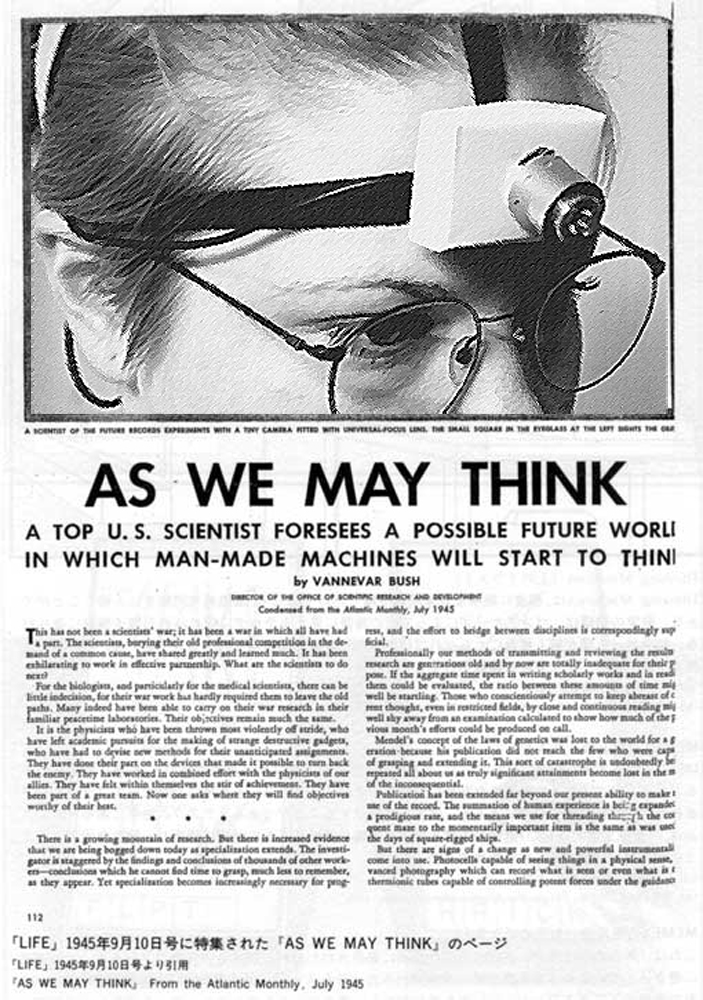 In his article "As we may think" published in 1945, Bush describes his vision of the future of the scientist: Being able to use tools like mini head camera and MEMEX for practicing science networked and innovative. Especially his Memex concept was revolutionary and thus reached great attention. 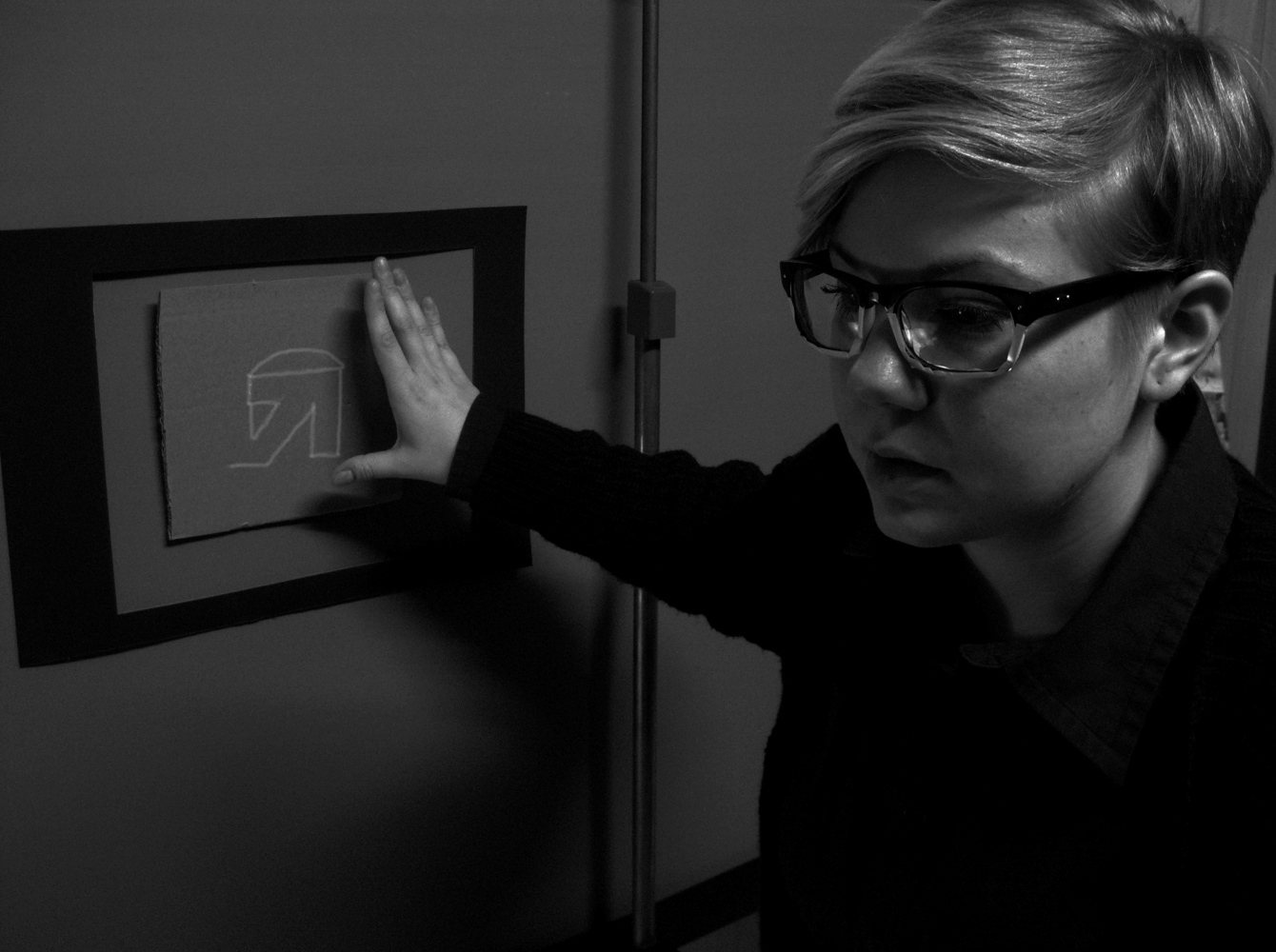 Ivan Sutherland is well known for having invented a CAD Programm in 1963 called sketchpad. In an interview with a MIT reporter he presented it quite confident and clever. 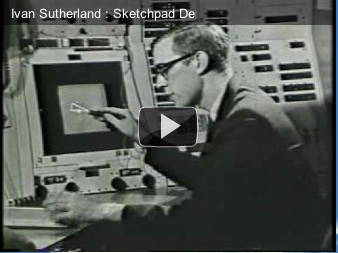 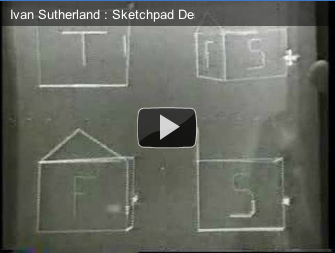 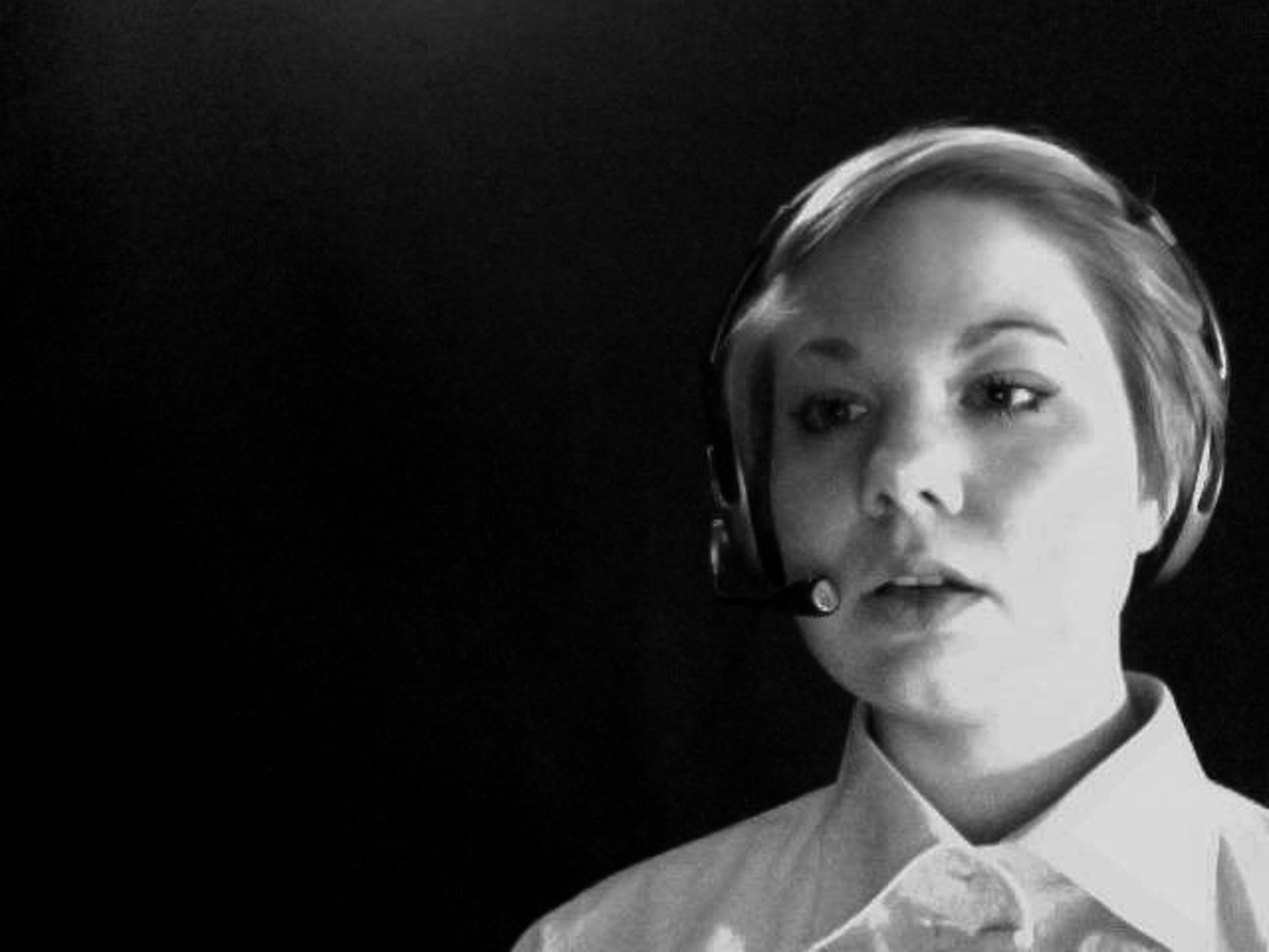 A new kind of computer presentations was born in 1968. The computer pioneer Douglas Engelbart made the first staged demostration of newly invented computer equipment, like the computer mouse, video conferencing, teleconferencing, hypertext, word processing and hypermedia. The system was called NLS (oN Line System). He used many effects in this presentation, like picture in picture and he was acting like being in a cockpit. Because of its beauty and innovative type, the presentation later would be called "the mother of all demos". 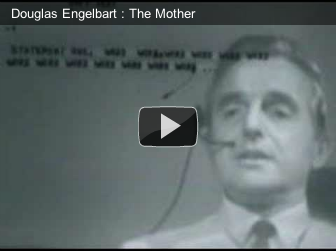 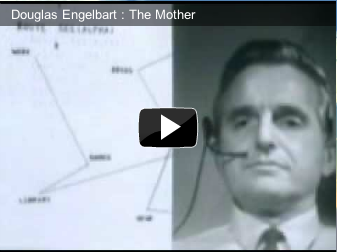 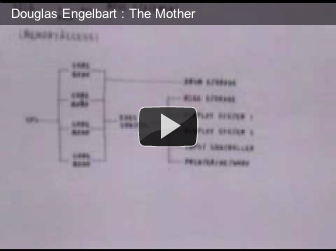 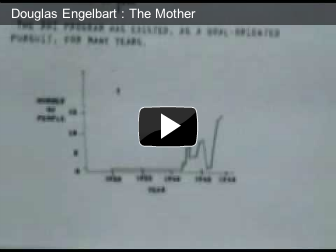 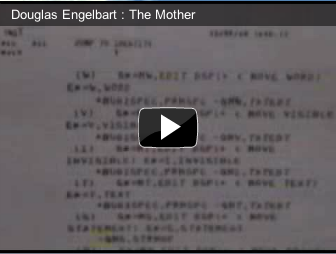 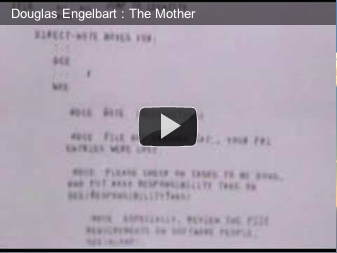 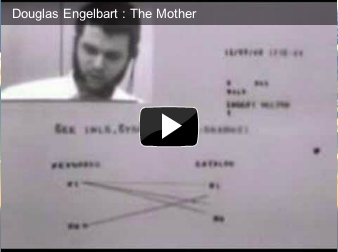 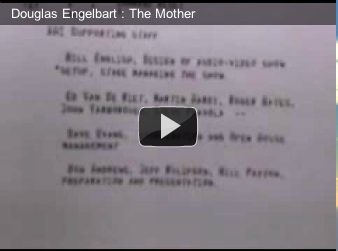 Steve Jobs represents the computer scientist of our time. Through his sympathic way to present his new apple products, he gets lots of follower and fans. 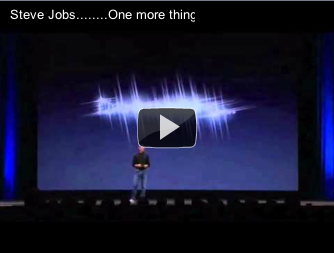 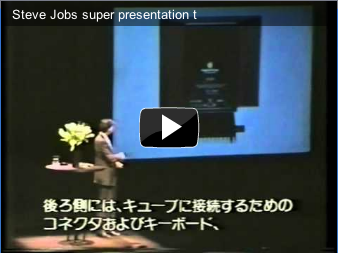 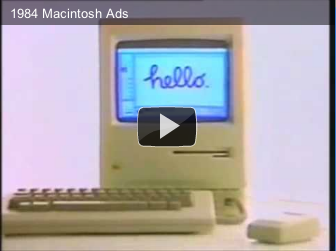 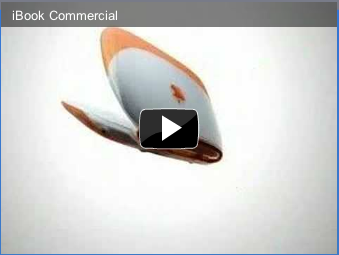 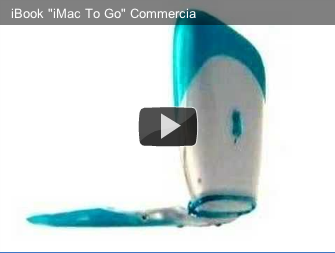 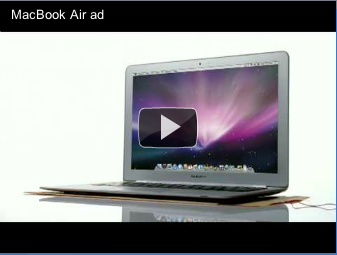 Bill Gates is a serious man and always acts like geeky student. 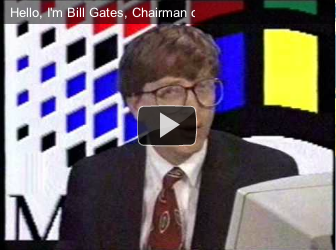 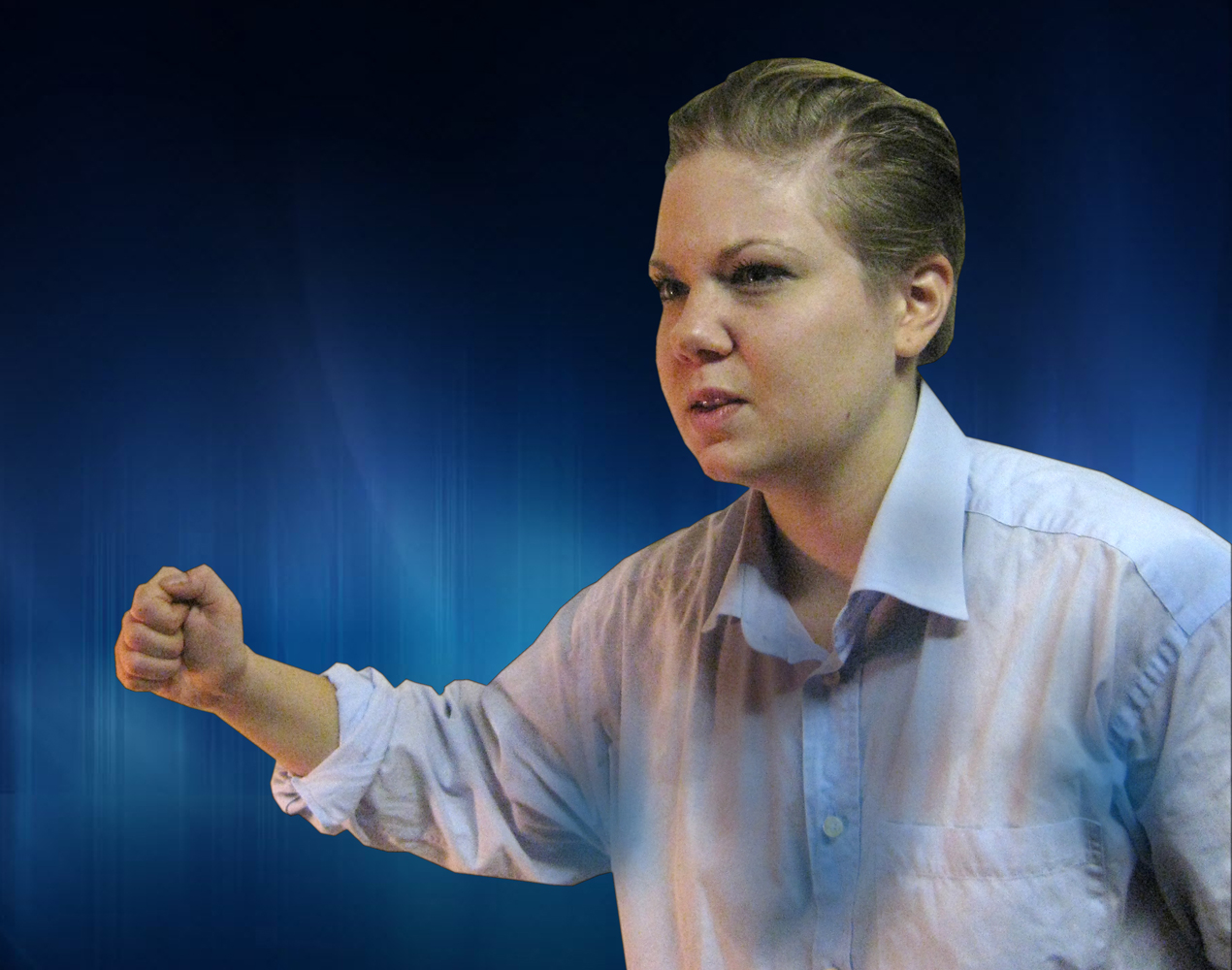 Ballmer is the Microsoft's power seller. Through his american style selling strategies he earned many online fans. 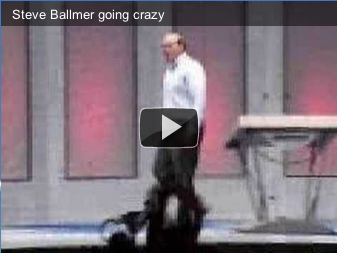 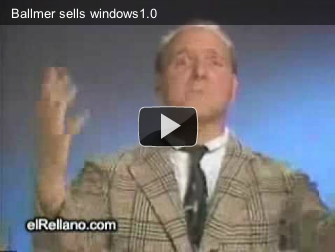 Daughter of all Demos / gallery

welcome to my homepage